Lucy Hobbs graduated from the Franklin Academy in Malone, New York, in 1849 and became a schoolteacher. While teaching in Brooklyn, Michigan, she began the study of medicine, and in 1859 she moved to Cincinnati, Ohio, where, after being refused admission to the Eclectic College of Medicine because of her sex, she studied privately under one of the school’s professors. At his suggestion she turned to dentistry.

Hobbs studied privately under the dean of the Ohio College of Dental Surgery and subsequently apprenticed herself to a practicing graduate of the school. Refused admission to the dental college because she was a woman, she opened a practice in Cincinnati in the spring of 1861. She practiced in Bellevue, Iowa, in 1862 and in McGregor, Iowa, in 1862–65. In July 1865 she was elected to membership in the Iowa State Dental Society and sent as a delegate to the American Dental Association convention in Chicago. In November 1865 she finally was admitted to the senior class of the Ohio College of Dental Surgery, graduating in February 1866. While practicing in Chicago, she married James M. Taylor in 1867. Under his wife’s instruction, he too became a dentist. Late in 1867 the couple moved to Lawrence,Kansas, where they enjoyed a large practice and where Lucy Hobbs Taylor became an avid supporter of the woman suffrage movement. She essentially retired after her husband’s death in 1886. 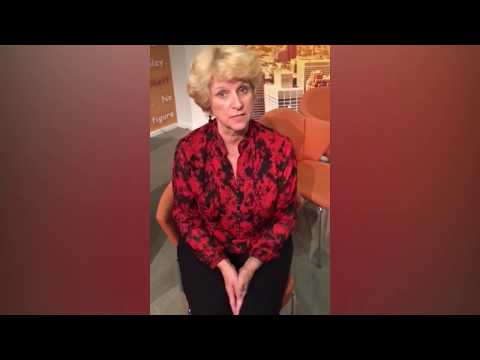 Celebrating the Power and Potential of Women in Dentistry